So recently I went to Perth to go to a conference called WAHCKon, which I blogged about. While I was in Perth for an extra day, I decided to have a bit of a look around.

Armed with my phone, I checked out of my hotel and walked to town. The locals thought I was crazy to walk that far (around 30 min), but hey, thats how much I usually walk to go to work (usually with more hills as well!). I'd made a plan in the morning to check out the one place in Perth I thought accepted bitcoin (I had seen it on reddit), and then a few breweries around.

First stop was Cafe Biscotti in the CBD, who had posted to reddit saying they now accepted bitcoin. One of the only places in Perth, others being a "Champagne club", and some random investment companies. Not your sort of "walk-in" stores that I would go to. After a bit of getting lost I found the cafe (had no signage), which is in a foyer of a bank building. I went up to the counter, eagerly looking forward to using my bitcoin to get a drink! Only to find that they don't accept anymore :(

Oh well, I tweeted my findings, and mentioned to the folks on the WAHCKon IRC channel that I was talking to throughout the day, then went on my way. I found the train station, confirmed that you could get on a train with only cash (these days and your fancy transport cards...). I jumped on a train for Freemantle. This has a few breweries, and what is known as the cappucino strip (lots and lots of coffee places, pity I don't drink coffee).

First brewery I went to was a nice place called The Monk, where I got a tasting board and a pizza for lunch. Really nice atmosphere, great weather, good food and nice staff! I would recomment to anyone in the area. 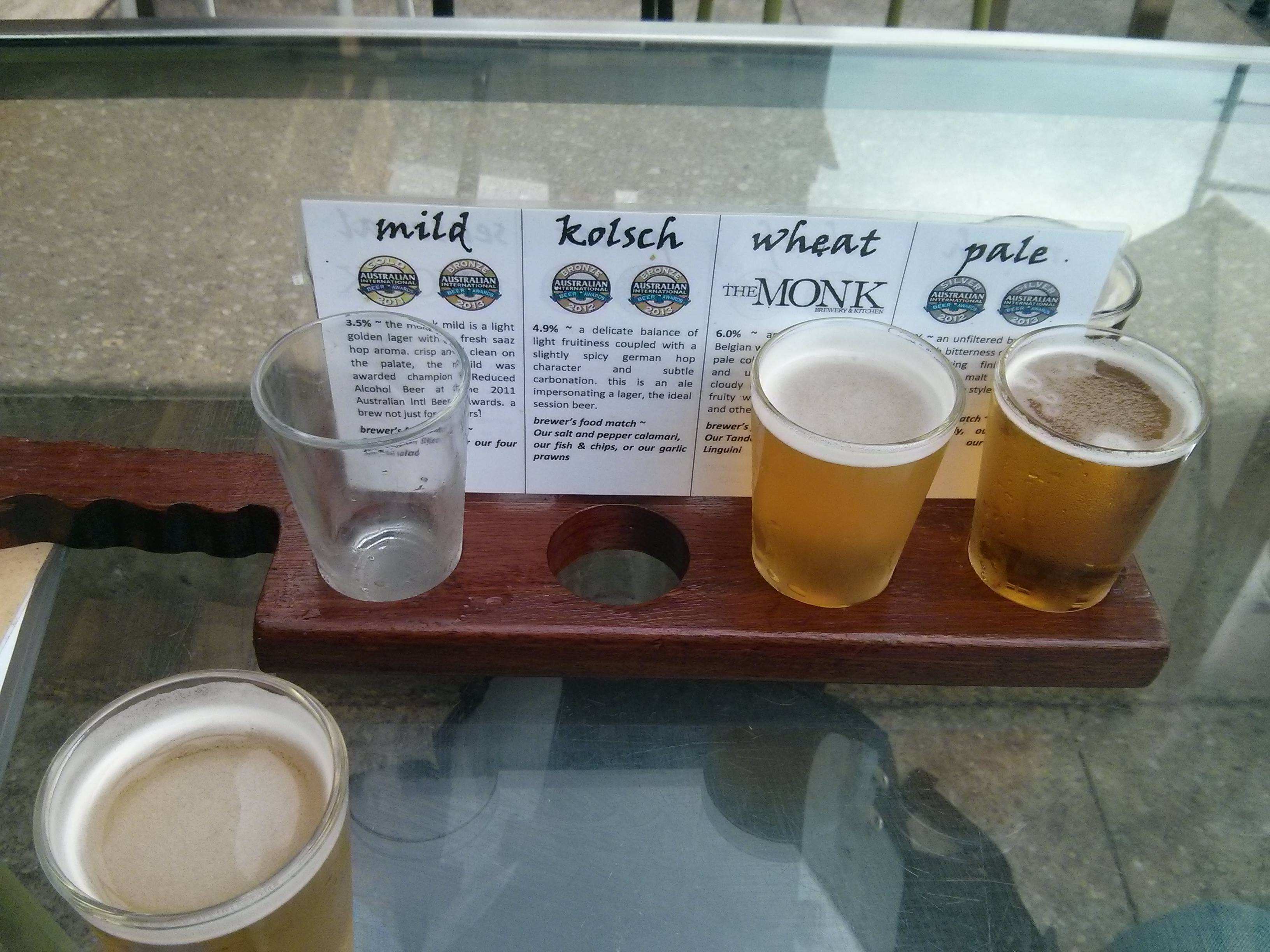 Next up was Little Creatures which is a little more well known globally. I signed up for a free tour, and got a pint and found a wall plug to charge my phone. The tour was pretty cool, the guy knew his stuff, and the history. The sheds used to house the brewery used to be a crocodile farm and still had random bite marks where they were trying to get out or something! All started from a tiny brewery, and now has a full restaurant, a garden bar, and an onsite brewery. There was mention of another brewery somewhere else in Perth run by the same guys as well, and one in Melbourne. 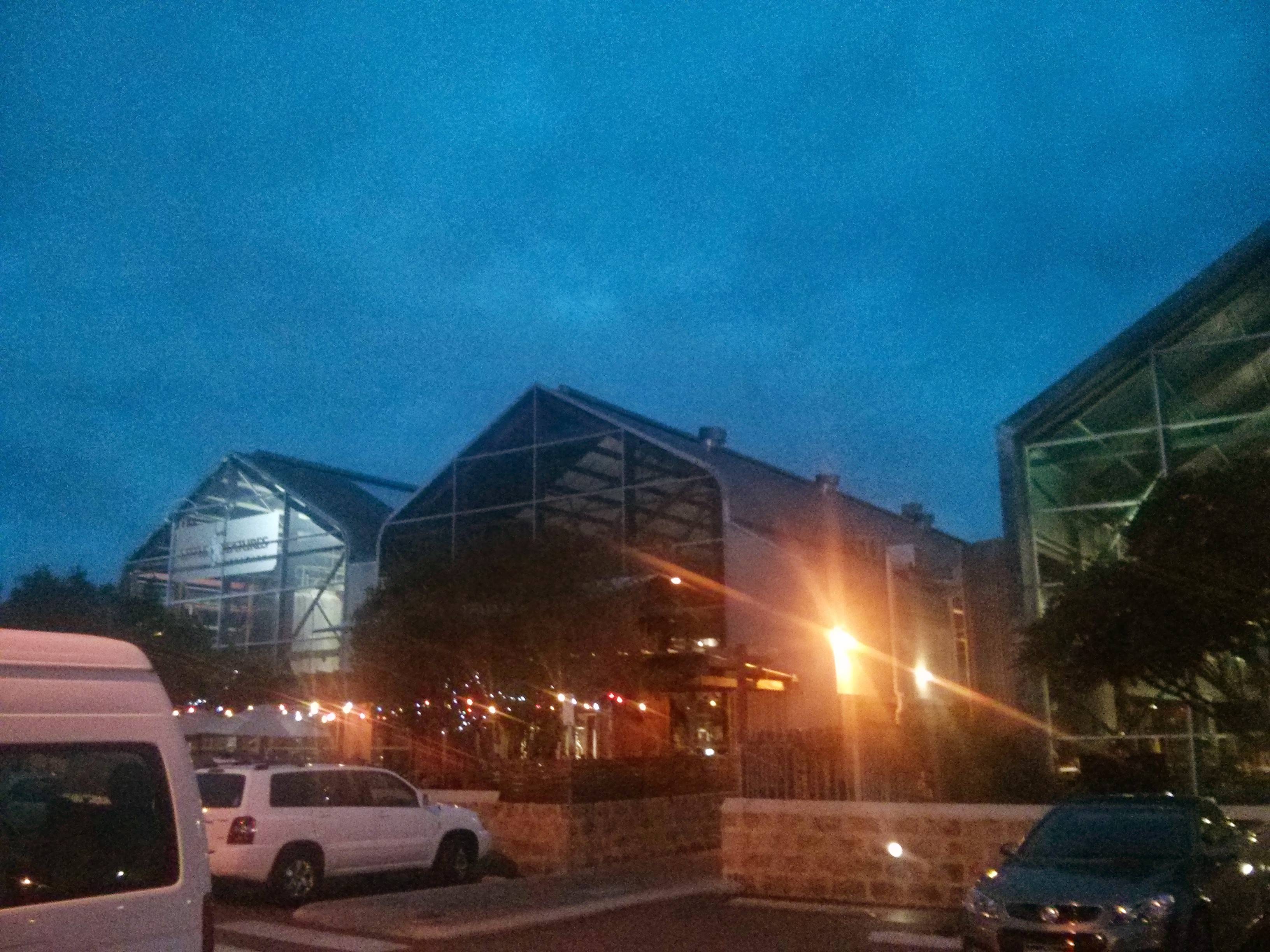 I finished the tour, got a tasting, then decided to grab a bite as was dinner time, and who knows what the airplane food was going to be like!

I headed back to the city, and was going to meet up with a new friend from the conference, but everything was closed on a monday, so just taxi'd to the airport. Long flight with many hops ahead!

Back safely in Wellington, til next time.

This is my blog

So I started blogging... My names Hugh, and I'm a web developer with a twist of security based in…

So recently I attended a hackers conference called WAHCKon. It stands for something like West Australia Hackers Conference (with…