So it has been a week since I started this crazy adventure!

For those not following, this is a crazy experiment explained in this post. This is a summary post of the first week, detailed posts are covered in day 1, day 2, day 3, day 4, day 5, day 6, and day 7.

So I started out in Wellington, NZ, and currently am in Sydney, AU, on holiday, will be back in NZ in a couple of days.

So day 1 was basically me becoming a "freegan" and eating all the free fruit supplied by work. I also went round a few local businesses asking about bitcoin, and got a few leads.

Day 2 I ate a pizza! I also gave a "donation" on a slip of paper with a handwritten bitcoin private address as entry to a poetry event. Got a few more leads at local businesses. 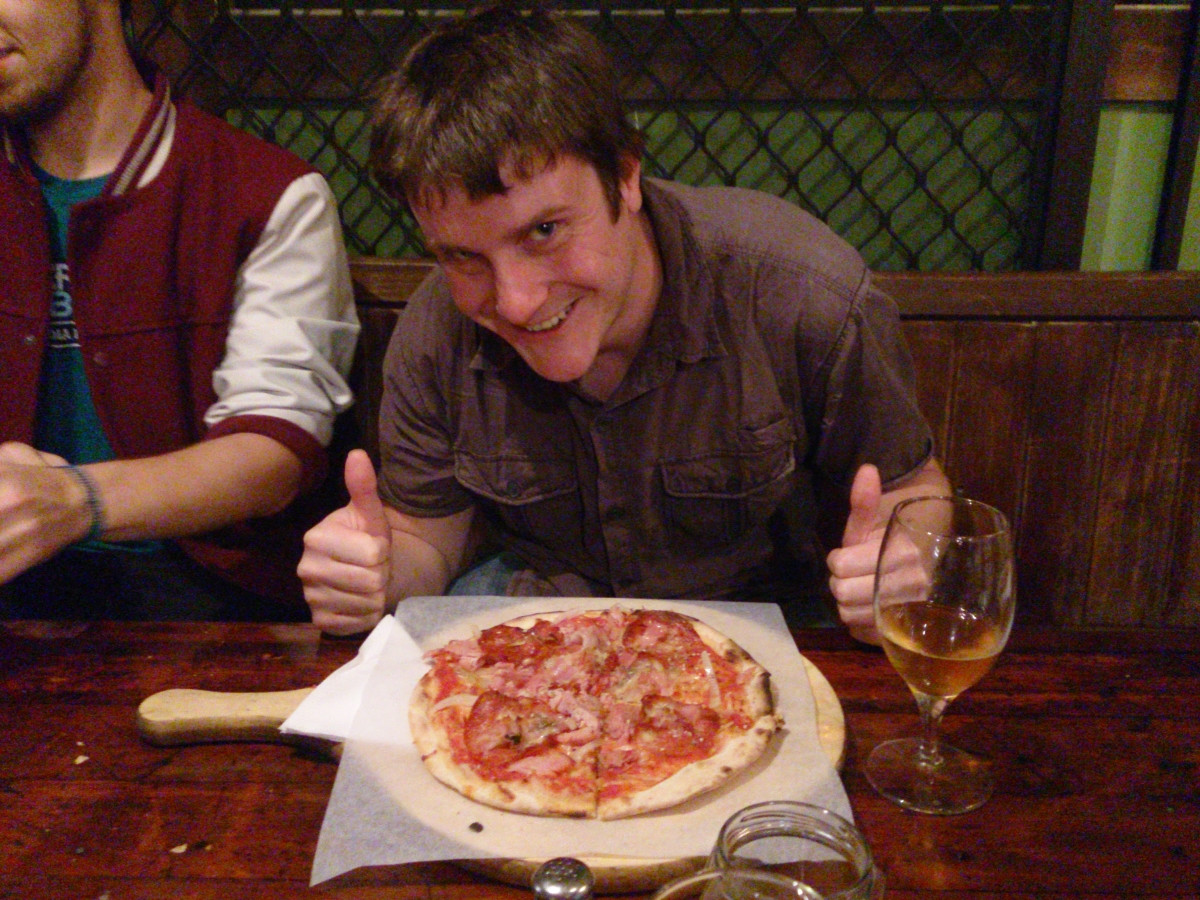 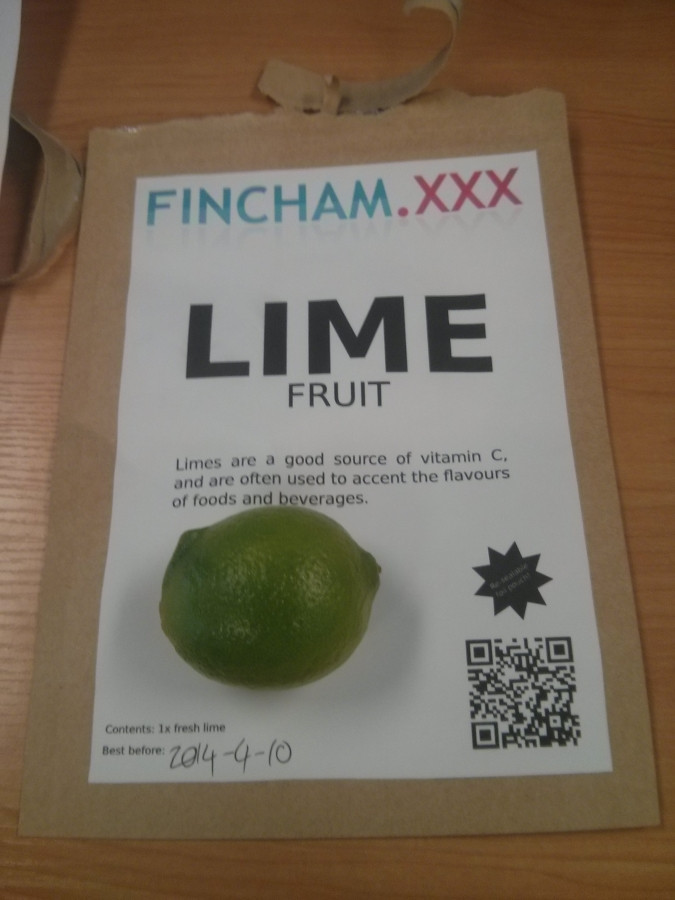 Day 4 I made it a full bitcoin day. For lunch I ... got a month long tab which I have to pay in NZD next month ... but it's close right? I also followed up some leads I made during the week. 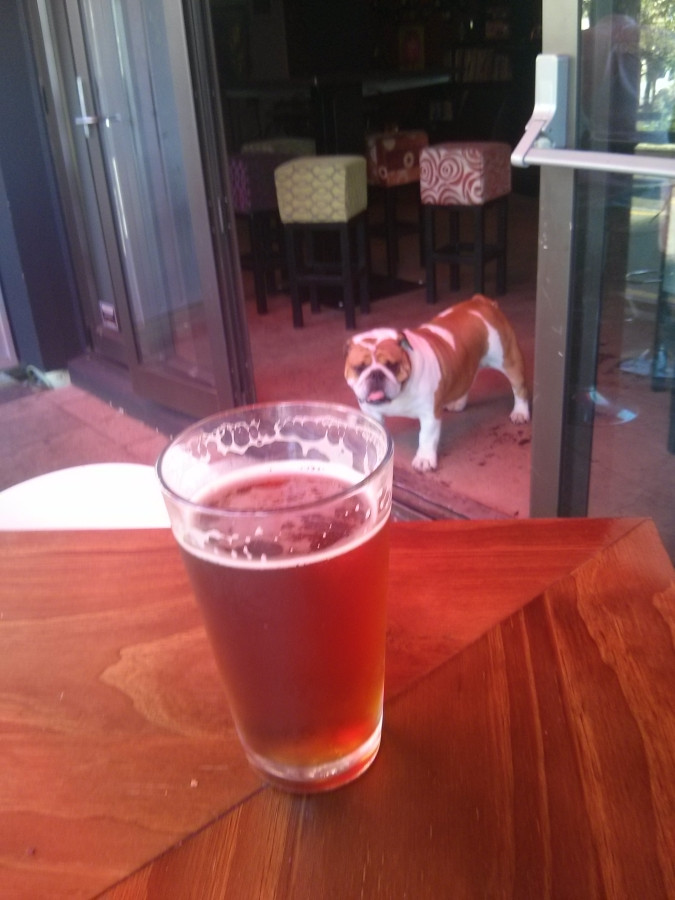 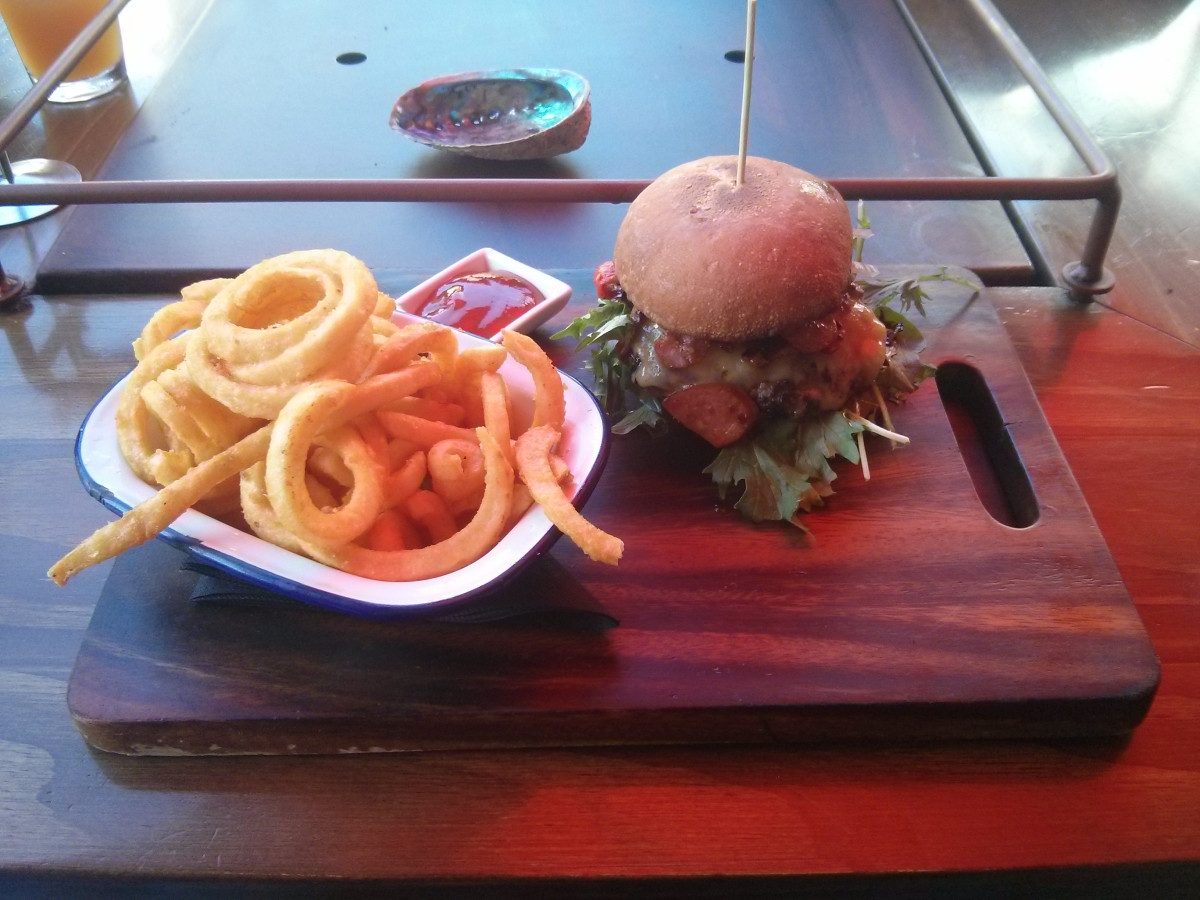 Oh, and I also had tequila with that lime I brought on day 3! 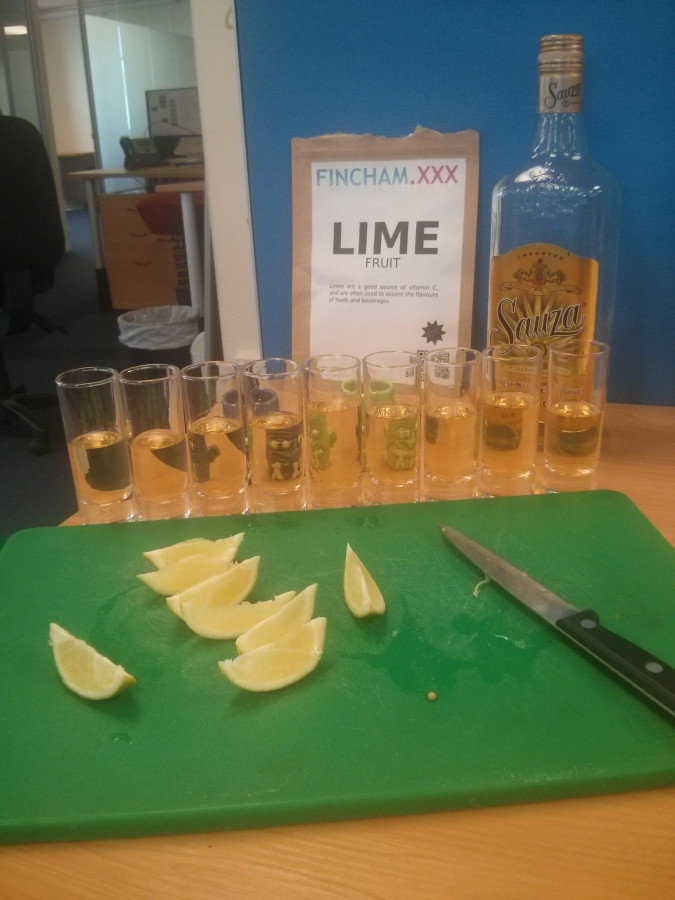 I got my phone topped up a well, by some kind random on the internet. Finished off day 4 with leaving a few bitcoin tips, on paper wallets.

Day 5 I brought some petrol vouchers, will recieve them next week. Rest of the day I spent packing for a holiday in Sydney. 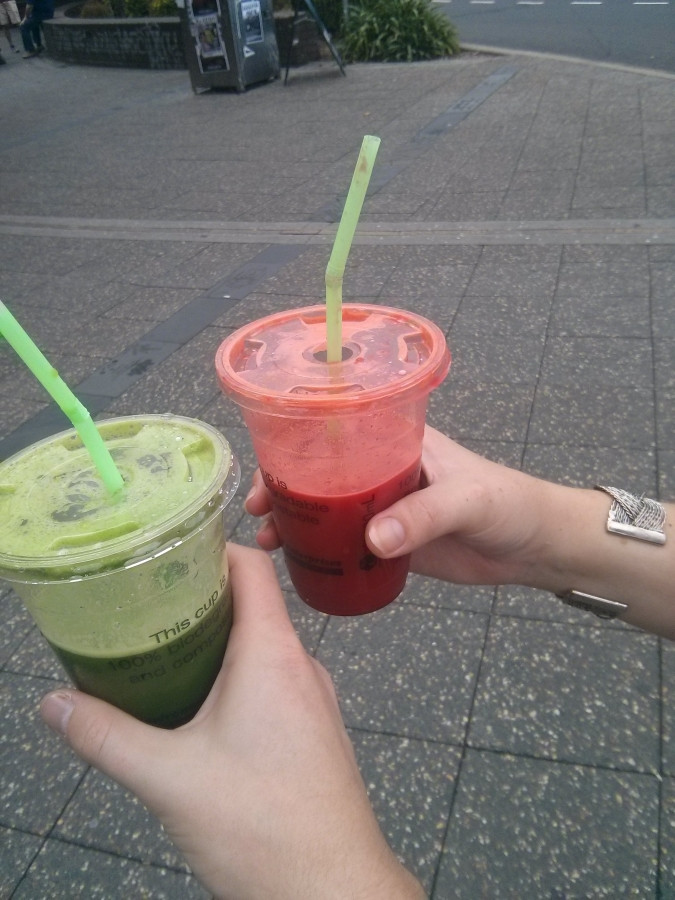 The smoothie I actually bought direct from a vendor, who accepted bitcoin! Runs a not-for-profit juice bar called joostice in Newtown, NSW. 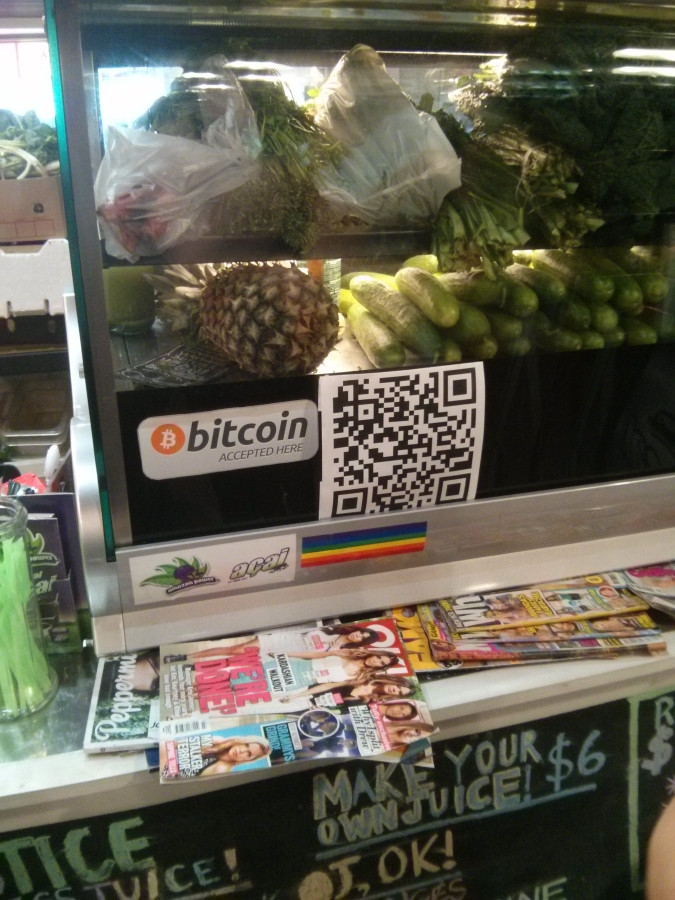 I spent cash at a place called Black Star Pastry, which apparently accepts bitcoin, but only in Rosebery store, not the Newtown one I went to.

At night, I went to a meetup called Beers4Bitcoin, hosted at The Old Fitzroy, who also accepts bitcoin! 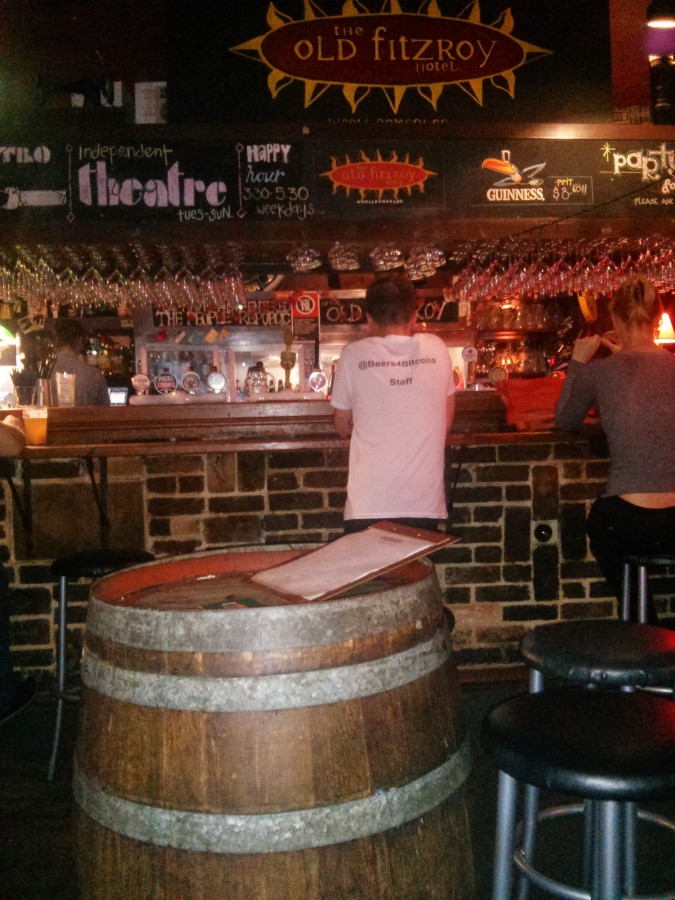 So I got my first legit beer for bitcoin! 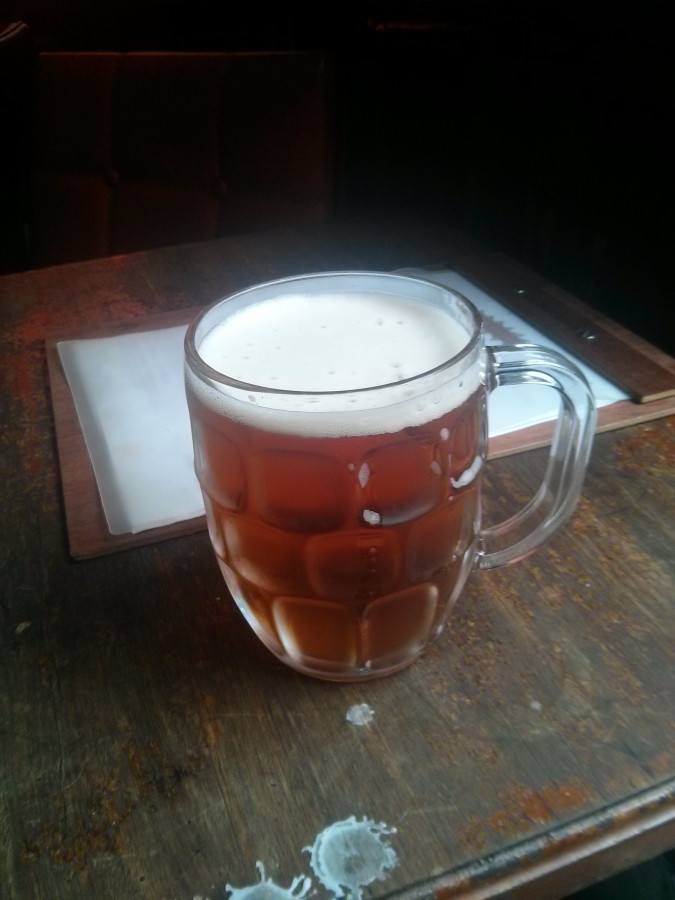 So the Old Fitzroy, and some other places around town, use a system called BitPOS, developed by some guy at this meetup. AWESOME! 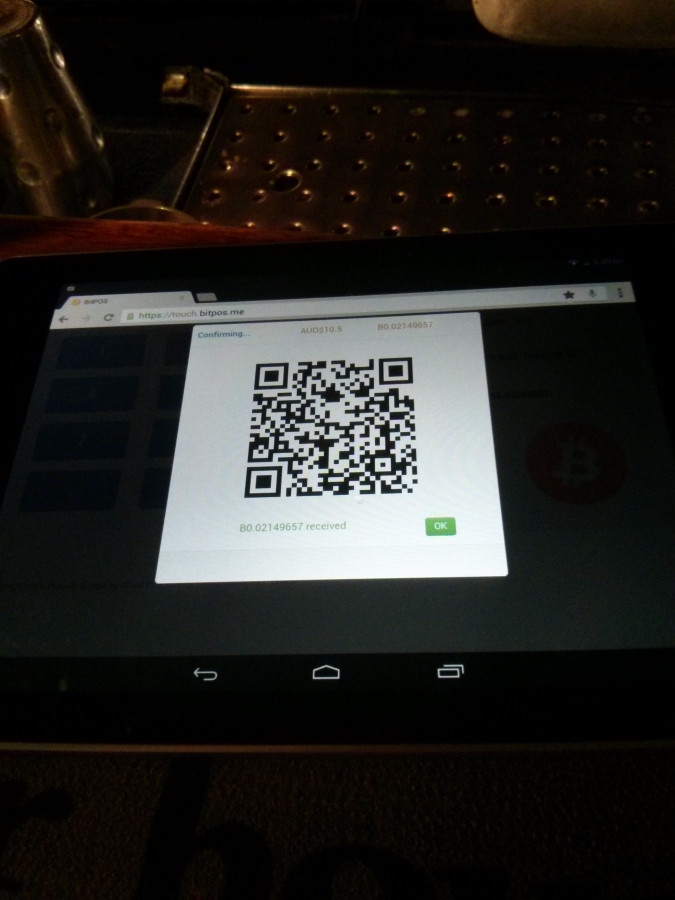 After Old Fitzroy, we went out for dinner at the Owl House. Wine (cocktail) and dining on bitcoin! 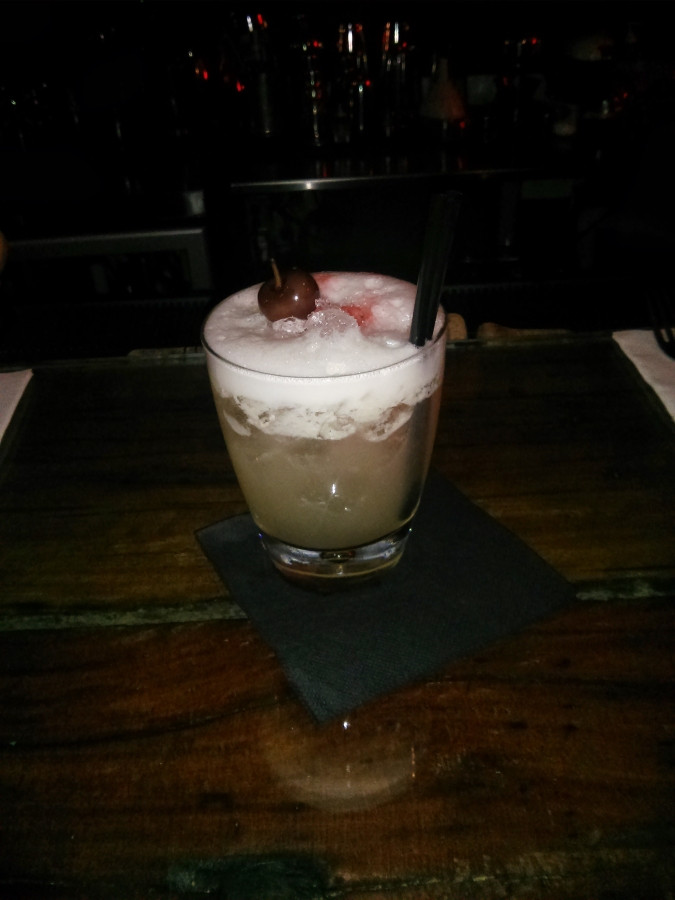 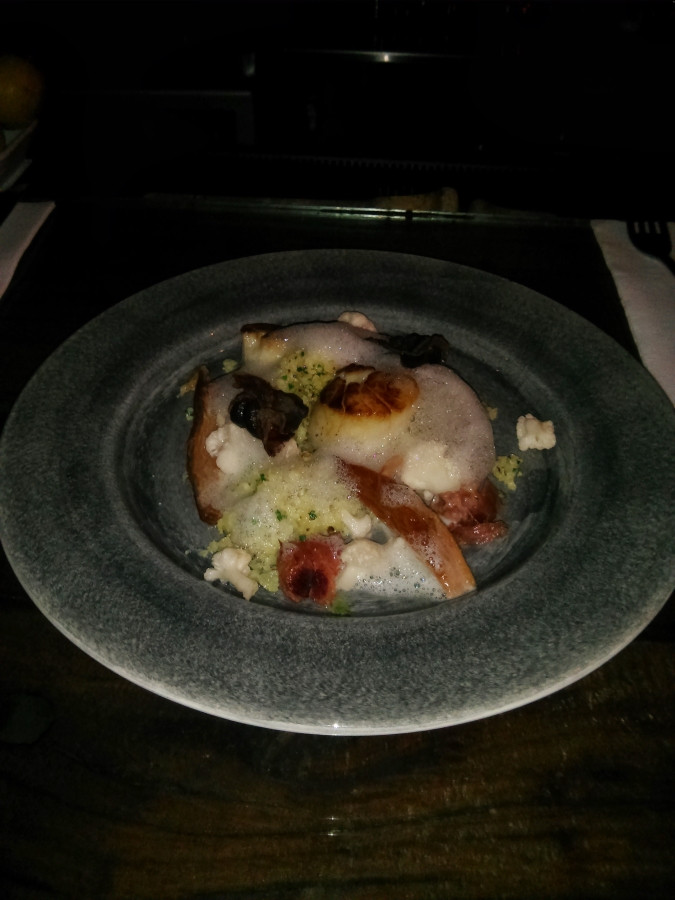 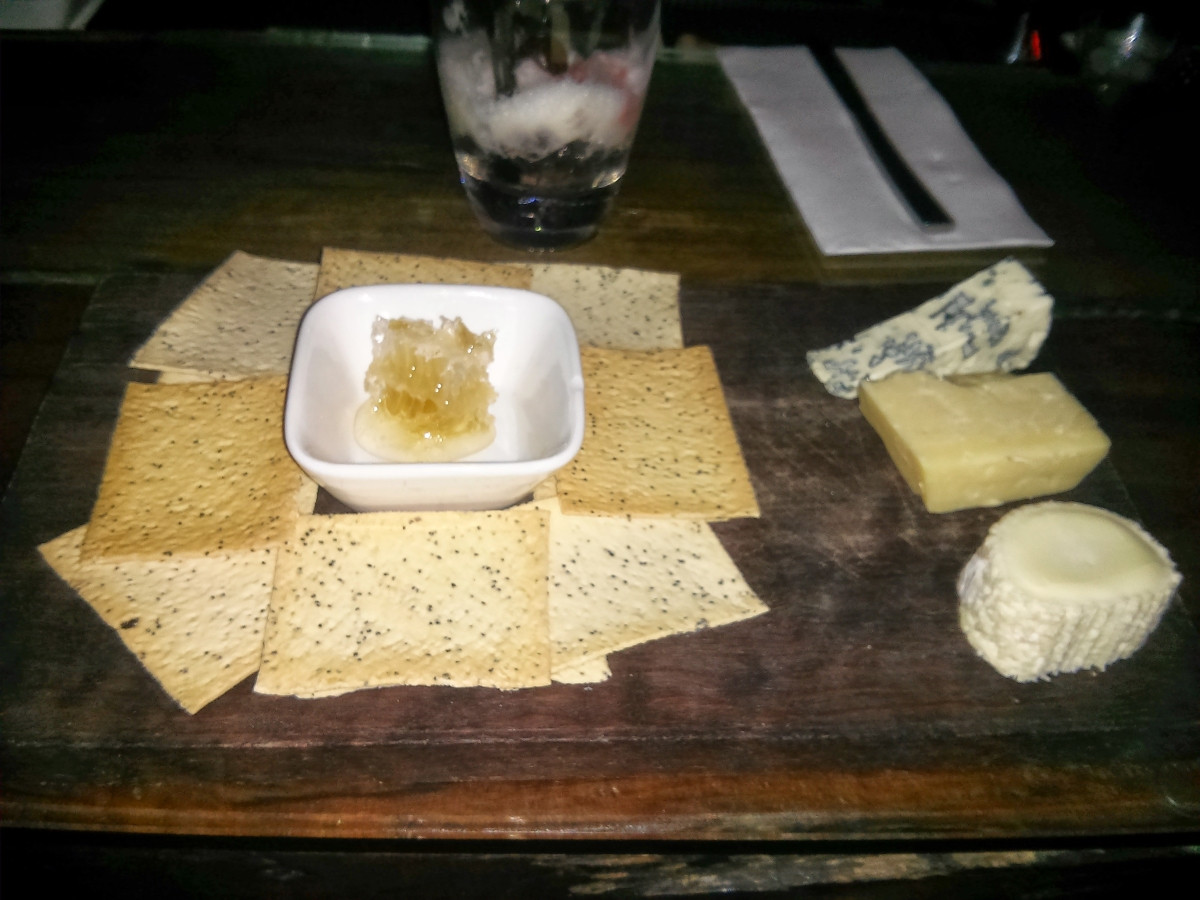 Day 7 was pretty touristy, went and saw a bunch of ships. No photos unfortunately :(

Feel free to donate to 155WivS5TdBdU1UMQVZNLodywzCUdLdBBk.

Haters gonna hate. Make up what you want for today's experience. If you actually want to know let me…

Wow, a week already. I'll do a summary post for the week shortly. For those not following, this is…